As one of Austin’s largest festivals, Austin City Limits (ACL) brings an estimated 450,000 event attendees to Austin, Texas over two separate weekends during the month of October.  Such a large outdoor gathering amplifies the value of effective OOH advertising.

Set in Zilker park approximately one mile from downtown Austin, ACL presents a long walk for attendees to return to the city and/or find transportation.  Due to this fact, pedicabs have become one of the most practical and preferable modes of transportation during ACL, not only to transport attendees back to downtown Austin, but to bring event-goers to rideshare pickups, bus depots, and Airbnb’s in local neighborhoods.  An effective Mobile billboard campaign during Austin City Limits stands out in the crowd and leaves a positive impression given the high regard and appreciation attendees have for pedicabs during the event. 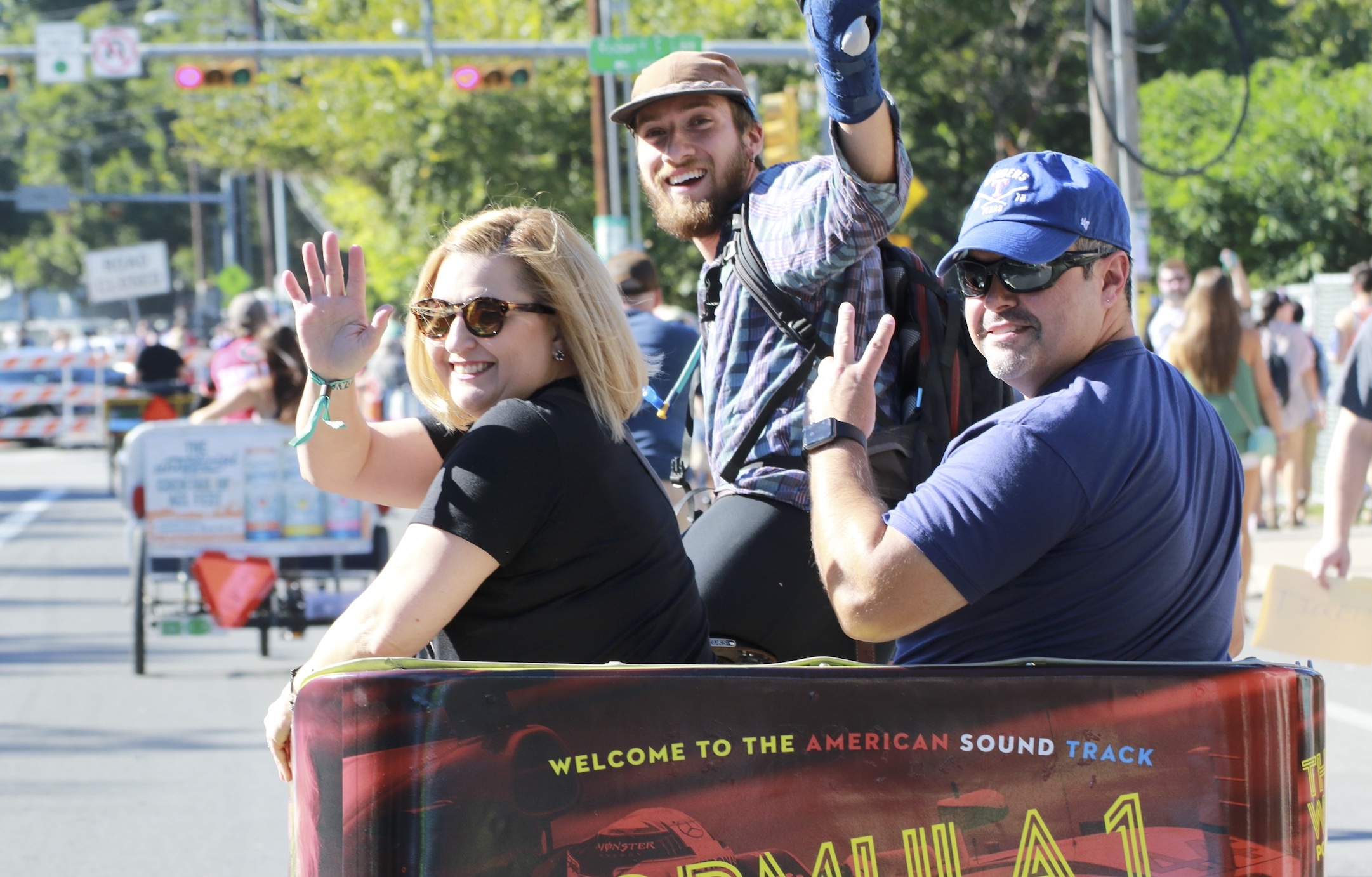 Ready to Get Started?

We can help you with your next OOH campaign. Contact us!
Get a Free Quote